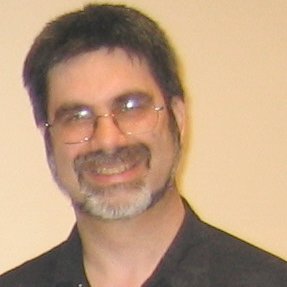 Klass, a 46-year-old heavy-duty truck salesman, actually begun the final nine on Monday last in chips. He tripled up early, and did well all day to make a miraculous comeback and earn the event’s $58,608 first-place prize. His victory photo will now grace the cover of an upcoming issue of CardPlayer Magazine.

The tournament drew 271 entries over two starting fights, generating a $239,212 prize pool. The top 27 players got paid. A total of 57 began Day 2 Sunday and they played into the money and down to the final nine.

Middletown, NY’s Ernie Guardarramas came into Monday’s final table with the chip lead, but it barely lasted. All the short stacks doubled up early, and by the time Cleveland, OH’s Tommy Tomasello busted ninth, Canadian Jason Sagle had jumped to the lead.

Guardarramas found his way back on top and busted North Collins, NY’s Rob Bourkney eighth to extend the lead. However, after British expat Bradley Girdler was eliminated in seventh, and Klass busted Syracuse, NY’s Lou Procopio sixth, Guardarramas was no longer in the lead.

Rochester, NY’s Hassan Jamil held it for a while, but Klass just kept on coming, moving over the two-million-chip mark in the event’s 26th level to put him in the lead. He never really looked back.

Klass busted Guardarramas fifth to advance the lead, and kept his foot on the gas the rest of the way. By the time Sagle got to fourth he had come from five big blinds to start to more than half the chips in play and was running away with the title.